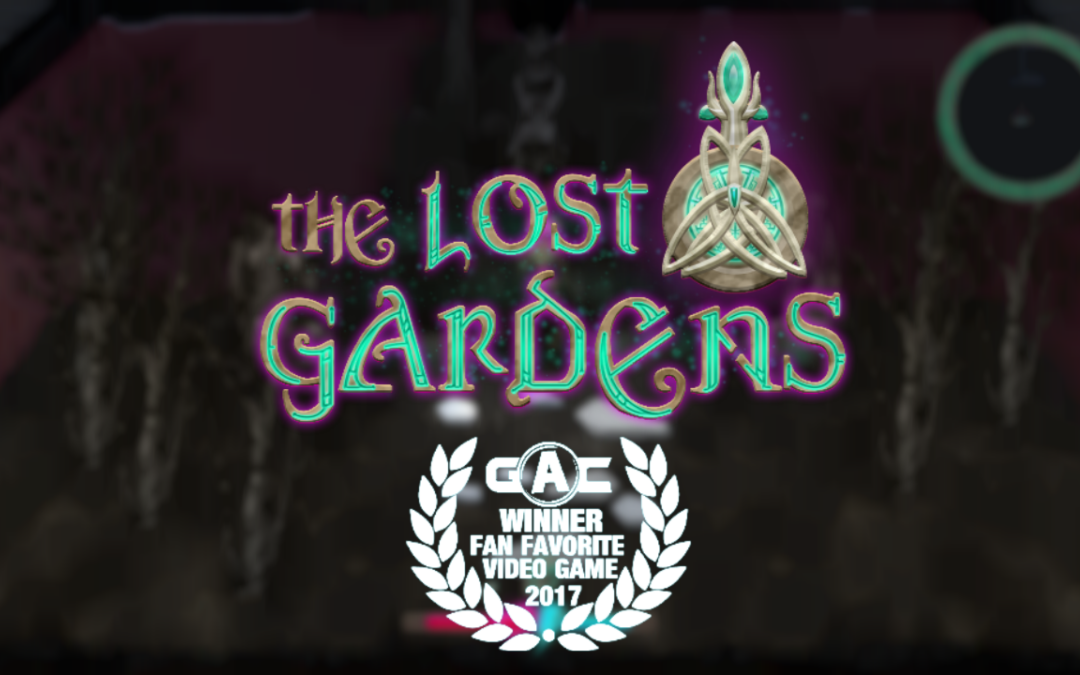 The Gameacon Crystal Awards honour the best indie titles of the year, present at the event in multiple categories (Best gameplay, best art, best music and sound, best technology, most innovative, game of the year and fan favorite).

The fan favorite award was given to the indie game that was voted by the fans on Twitter. It was the only award not chosen by a judge, but chosen by the people.

Rabbit Hole Studios is an independent video game company based out of Charlottetown. Rabbit Hole was founded in 2014 and has since grown into a team that consists of seven people.

In late October they released their third game to PC, Mac and Linux called “The Lost Gardens” on the computer game distribution platform, “Steam.” The Lost Gardens is an action-adventure game where you are playing as a robot called “The Caretaker” saving the world from fear by the use of puzzles and problem solving.

Rabbit Hole Studios has a strong commitment towards consumer-developer relationships. They reinforce this by doing two development live streams and one animation stream per week where anyone is welcome to join and provide feedback, ask questions, make suggestions, or chat with the team.